You are here: Home / References / Casa Confetti – Utrecht – The Netherlands

Casa Confetti is the most striking building in De Uithof and owes its name to the many colourful panels on the façade. This stunning building can be seen from afar and is located right in the heart between all the buildings of the university, university of applied sciences and provisions such a supermarket and bars. You don’t need to travel far either for a haircut: there is a hairdressing salon in the building. Within fifteen minutes, you can cycle to the centre of Utrecht. The building has fifteen floors and an enormous roof terrace, giving you a beautiful view of Utrecht to one side and the wooded area of Rhijnauwen on the other side. 377 students live here in rooms or self-contained apartments.

Rooms
Apartment with four rooms
Casa Confetti has fourteen apartments, each with four rooms of approximately 18 m². You share a shower and a toilet with your housemates. There is also a large communal kitchen.

Apartment with three rooms
There are twenty apartments, each with three rooms of approximately 18 m². The SSH rents these to groups of friends. This means that occupants may nominate a new occupant themselves if a room becomes available. You share a shower and a toilet with your housemates. There is also a large communal kitchen.

Self-contained studios
The 257 studios have an average size of 30 m² and have an own kitchen, toilet and bathroom. Each floor has a communal living room which you share with other studio occupants. 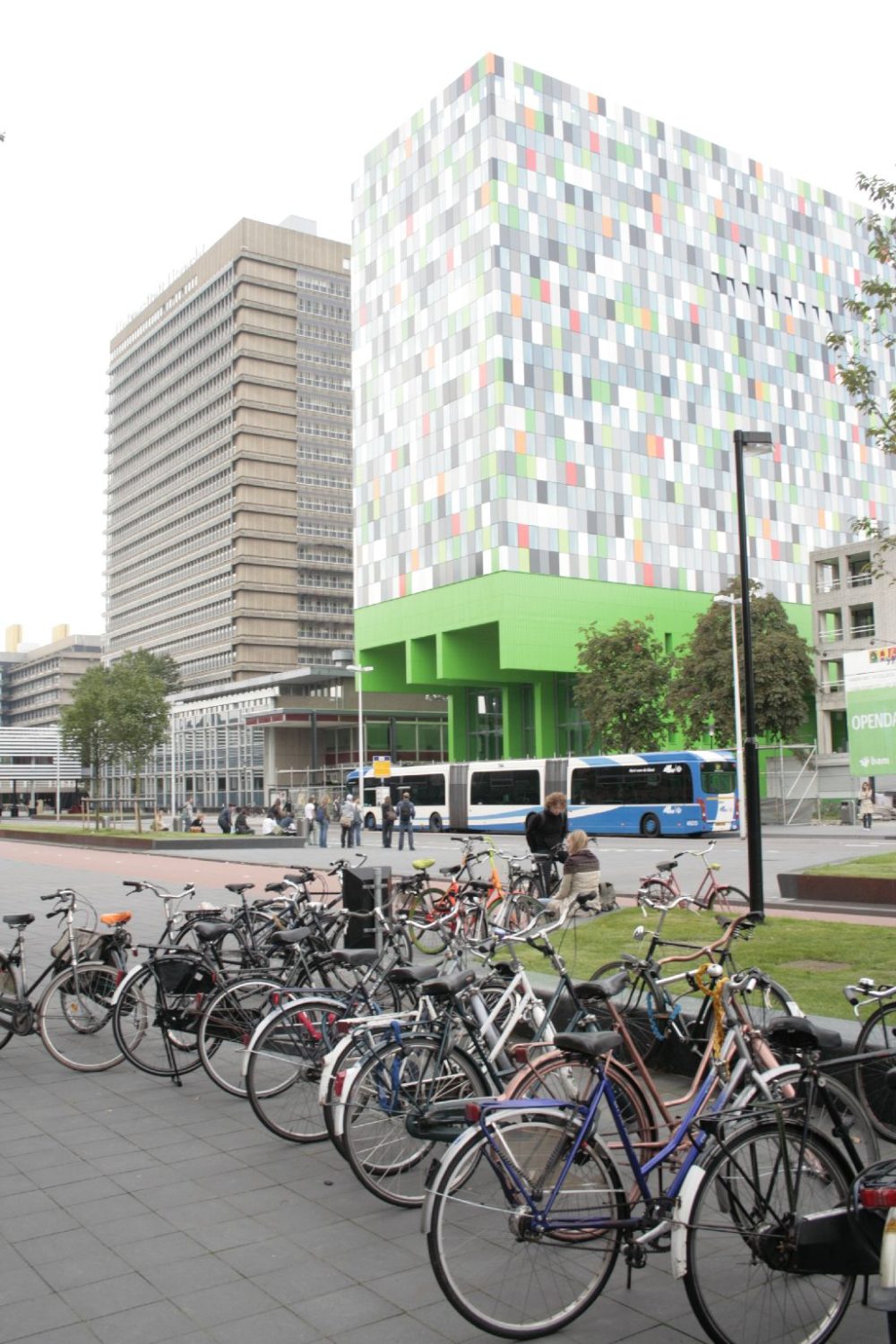